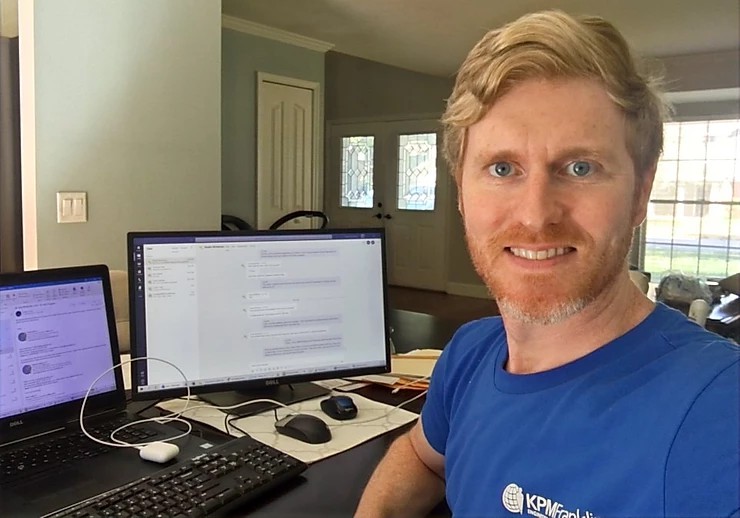 I never really was an Apple fanboy, or understood the fascination with Mac computers, but I have owned an iPhone since version 3. However, I have to say that my recent investment in a pair of AirPods has already paid off in droves. I bought them on the first day of this forced work-from-home experiment, of which I am now at day 30 (not that I am counting). Wearing the AirPods allow me to multitask and freely walk around the house during my many, many, many phone calls. Plus I never knew how much I like to parade around as I was normally confined with a cord or could not swing my arms. Now my wife says I have two styles: old man calmly browsing the museum or locked up tiger restlessly pacing in a cage.

But during my many calls with clients and coworkers, we have shared our miseries of working from home. Besides the constant household distractions, the biggest complaint has been communicating and how it is harder and takes much more time than before. Humans are not meant to social distance, but rather we thrive on personal connections. What would normally be a 30 second chat by sticking my head into someone’s office, now requires a phone call, text or chat message, taking much longer.

I let my inquisitive engineering brain get away from me and started looking at some analytics, comparing the past 30 days to a few prior 30 day periods.

So, thanks to technology we have quickly adapted, but at a cost of our most valuable resource, time. Plus it should be noted that with a multi-generational workforce, this technology is not one size fits all, but rather each generation generally has a preferences for a specific type of remote communication. Fortunately I am a Xennial, meaning I had an analog childhood and a digital adulthood, so I guess you can call me The Great Communicator! (Psst, that was one of Ronald Reagan’s nicknames for you Millennial’s playing from home on your smart phone).

Video chat aside (which is another tirade on its own), one thing that we lack with remote communication is body language, which is just as critical, if not more, than verbal language. You’ve heard the saying actions speak louder than words. The unconscious observation of someone’s body language and gestures is a much more accurate way to judge the meaning of the words being used. Not to mention the important role that body language plays in non-verbal social cues. A clear-cut example of this is experienced in the new onslaught of conference calls, in which people often end up talking over each other as there is no visual cue to let you know when to speak. You have all experienced it and it is actually quite comical. Two people start talking, then both stop and say “no, you go” and then they both starting talking again, but this time even louder and with more confidence that they have the floor. The current record is 11 seconds, until one of them finally yielded.

As romantic as working from home sounded, I am ready to go back to the office. I miss my coworkers, the ease of collaboration and the casual chats around the bottleless water cooler. I do think there could be a happy medium where we can split time, i.e, working from home on individual production, while going into the office to collaborate and fraternize, with more time spent doing the latter. The world is going through a major paradigm shift on all levels, which will be more and more evident in the years to come.

But through all of this, I will concede that there are some positives. First, the additional time we spend on devices communicating is definitely offset by the fact we can roll out of bed and are at already work, or if you are sophisticated like me, you take the extra minute to take off your nighttime pajamas and put on some fresh daytime pajamas. But no more time wasted on the road, putting your life at risk, not to mention saving money on gas. Additionally, my weekly laundry looks more like the dirty clothes I bring back from a beach vacation, few pair of shorts and a bunch of t-shirts, with that one random sock. Then finally, while my two young boys do not quite understand why their daily routine has been upended, there is something very special about this new routine and all the time they get to spend with mommy and daddy, of which looking back years to come will be priceless. Now only if the ruthless ice cream man would stop his new daily route and start working from home! But it is hard to argue with that American ingenuity, making the best of every situation, which in the end, is what is going to get us all through this! 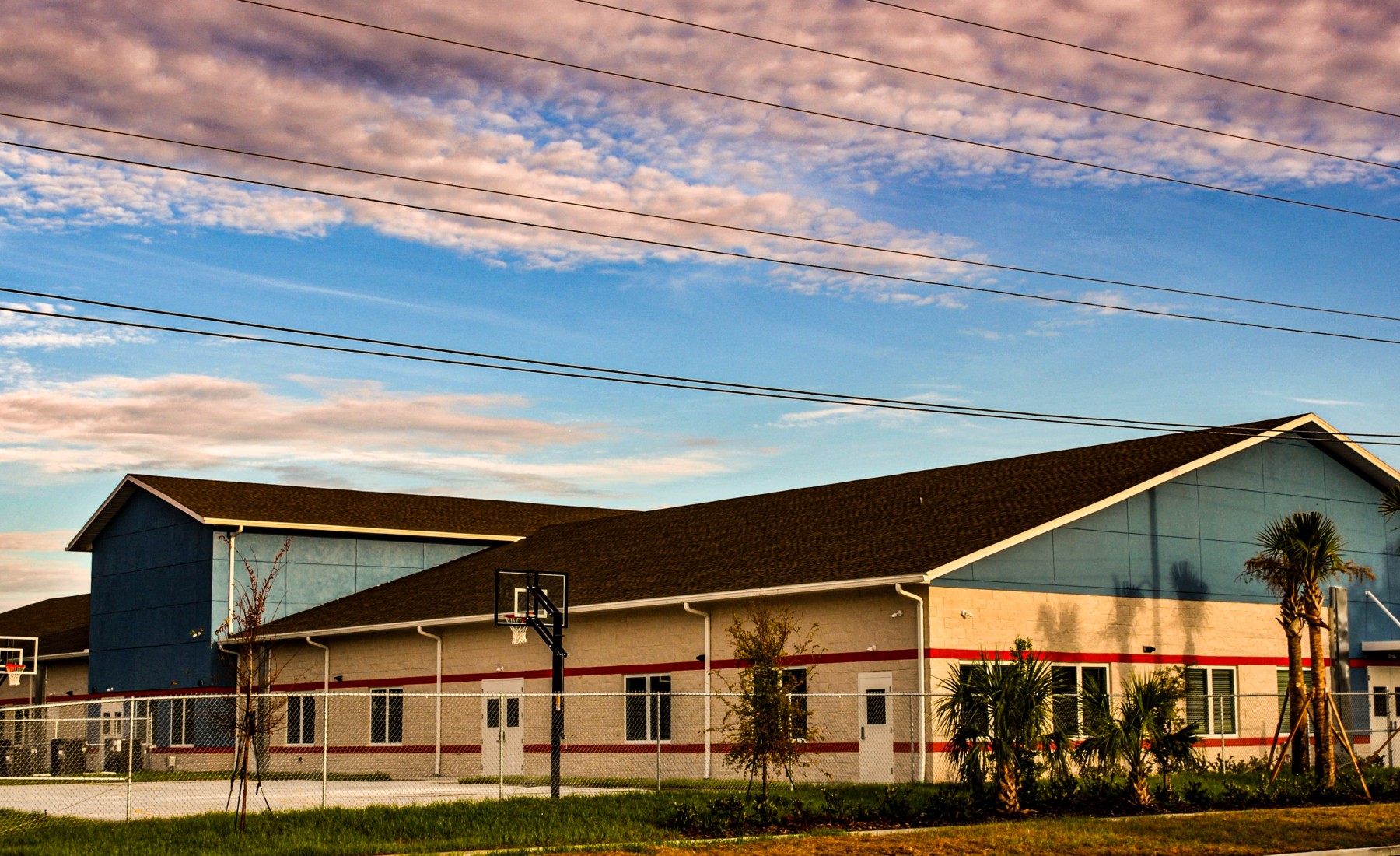 Back to School with KPM Franklin

August 11, 2021
Since Central Florida students are returning to school this week, check out some of KPM Franklin’s local school projects. We… 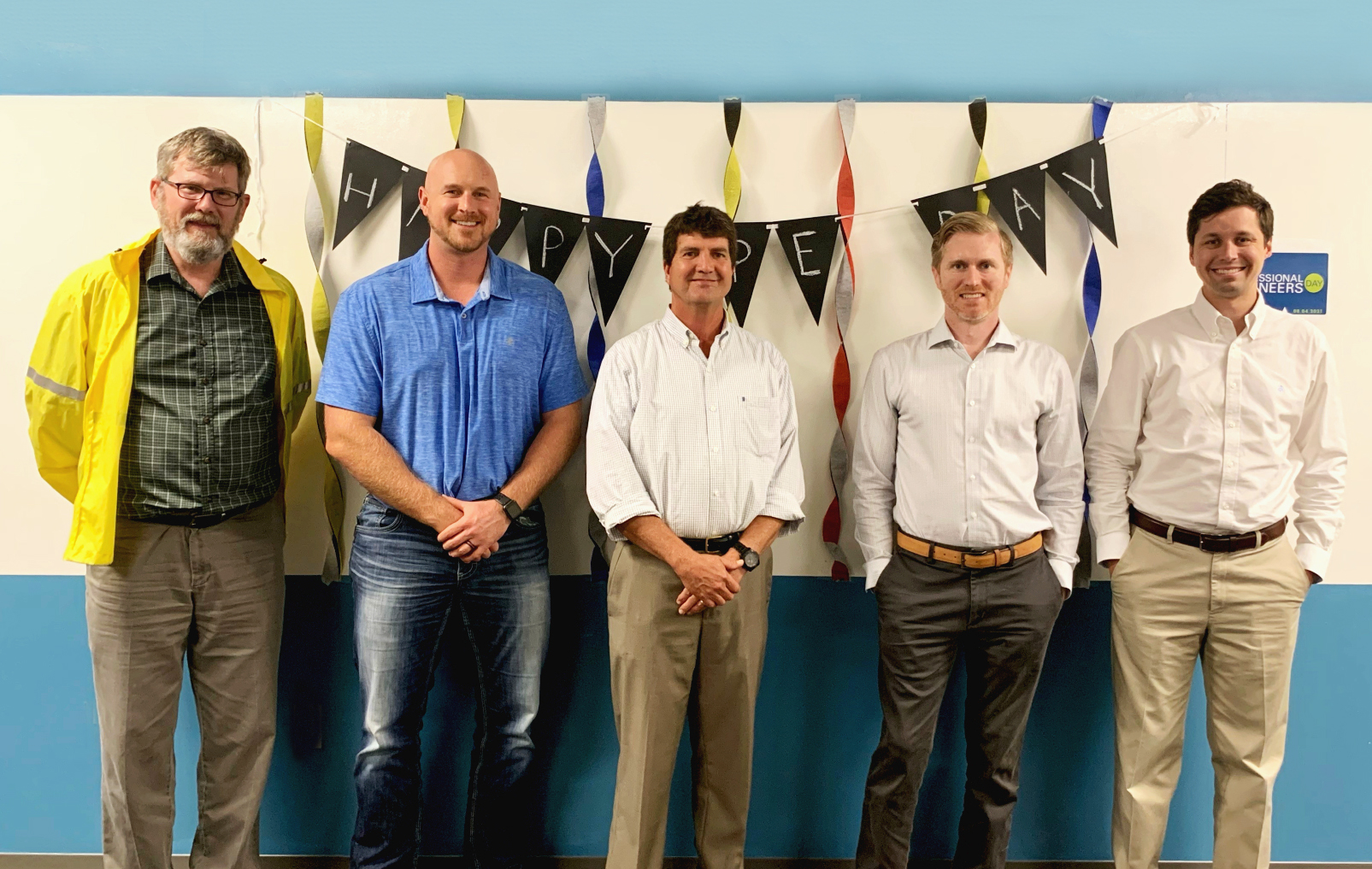 Interested in joining us? KPM Franklin is always looking for qualified talent.